DynaMix: A New Take on Polymorphism 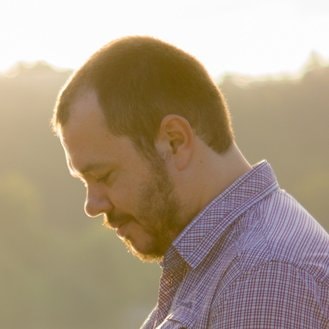 Borislav has been a C++ programmer for 15 years. In the past 11 he has been programming video games. He has worked on C++ software for all kinds of platforms: desktops, mobile devices, servers, and browsers. His main interests are software architecture and design, programming languages, and open-source software.

Software with very complex business logic, such as games, CAD systems, and enterprise systems, often needs to compose and modify objects at runtime - for example to add or override a method in an existing object. Standard C++ has rigid types which are defined at compile time and make this hard. On the other hand languages with dynamic types like lua, Python, and JavaScript make this very easy. Therefore, to keep the code readable and maintainable, and accomplish complex business logic requirements, many projects use such languages alongside C++. Some drawbacks of this approach include the added complexity in a language binding layer, the performance loss from using an interpreted language, and the inevitable code duplication for many small utility functionalities.

DynaMix is a library which attempts to remove, or at least greatly reduce, the need for a separate scripting language by allowing the users to compose and modify polymorphic objects at runtime in C++. This talk will elaborate on this problem and introduce the library and its key features to potential users or people who might benefit form the approach with an annotated example and a small demo.